A new Beyond Time and Space remaster screenshot

Skunkape Games participated in a Reddit AMA today, alongside other awesome adventure game developers. It's worth a read. From it, we have learnt that the remaster of Beyond Time and Space will be here in the "coming months". I'm going to assume that'll literally be a couple of months, since it makes sense to tie Ice Station Santa into a Chrismas release.

Also, when asked about Skunkape's plans post-season three, the team's Jon Sgro said "wish I could say" and that there was "nothing to announce now". I'm going to take that as solid proof that season four will happen. Thanks, Mr. Sgro!

In more concrete news, Skunkape dropped (that's the hip term, right?) a screenshot from the upcoming season two remaster in the thread. It's embedded below and it looks lovely. 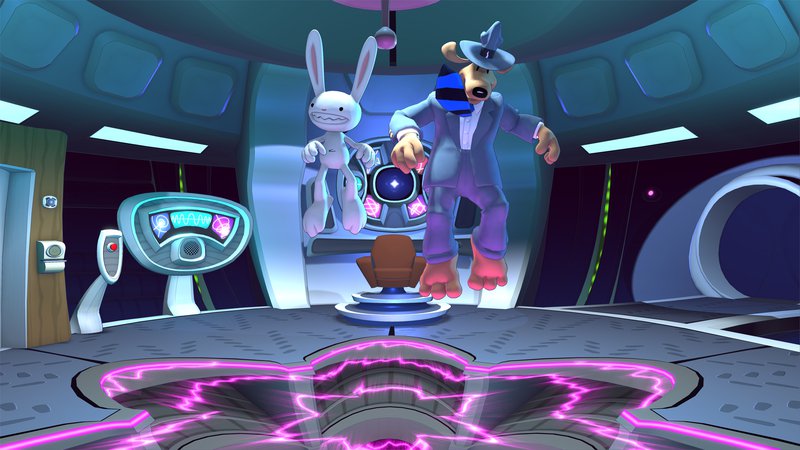