Limited Run reveal the Beyond Time and Space collector's edition

It's the turn of Beyond Time and Space to get a physical release from Limited Run Games. You can nab the game in a standard Switch box, but why would you want that? What you really want is the super-duper collector's edition for Switch or PC.

Pre-orders open on the 6th May and run until 5th June. They won't run out, so you don't need to sit there refreshing the page, but just order within that month period. Then wait approximately a decade and your order will arrive! 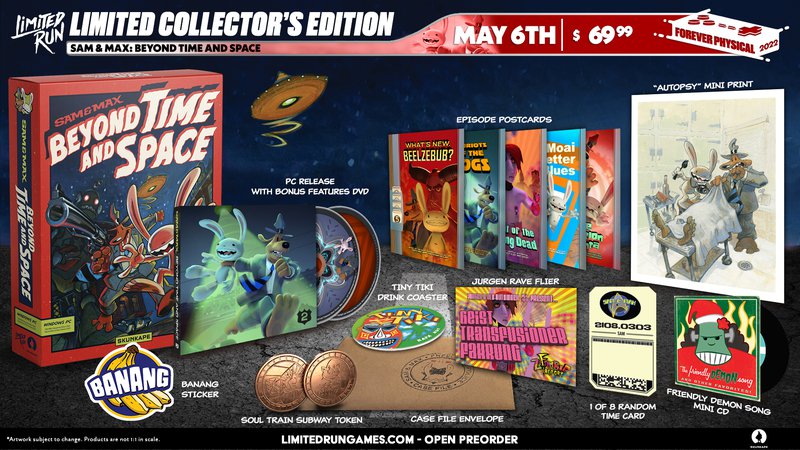